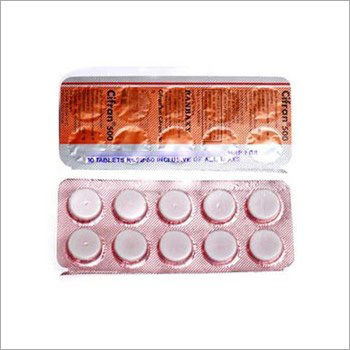 Cifran Tablet is a medication which has an active constituent called ciprofloxacin. Such medicine belongs to a family of medications called fluoroquinolone antibiotics. It has a great bactericidal effect (kills the bacteria that lead to an infection). Owing to such effect, it is highly effective in the treatment of infections due to bacteria sensitive to this type of drug. Cifran Tablet is also prescribed by doctors in the treatment of different kind of infections such as:

Other Products in 'Cancer Medicine' category 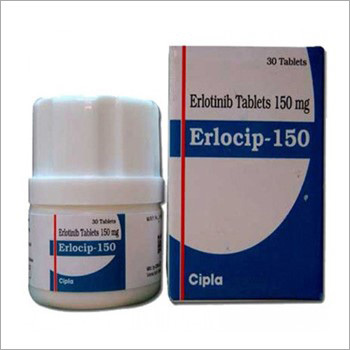 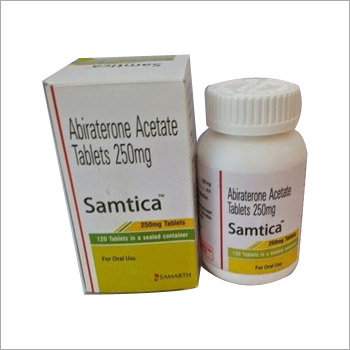 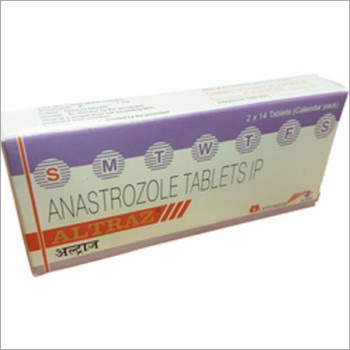 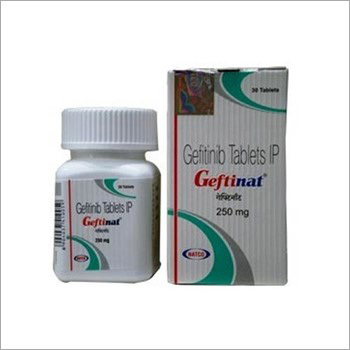